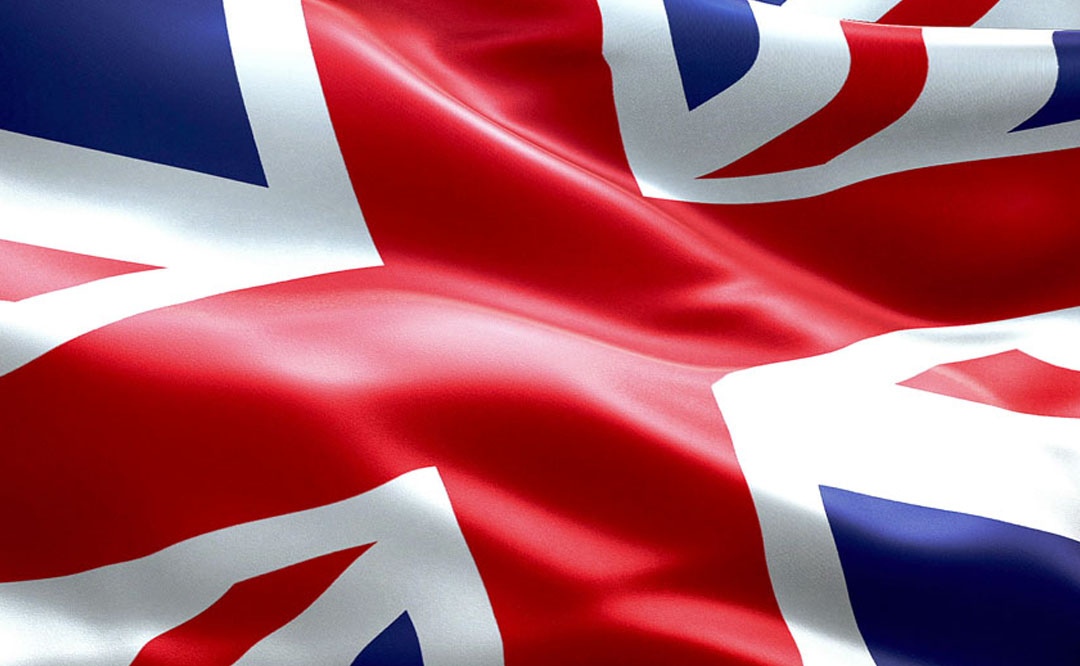 Smoking rates in Great Britain(GB) continued to spiral down in 2020, according to the latest findings produced by the Office for National Statistics (ONS). It comes as the industry announces updated figures and market information.
British smoking rates have now fallen from 2019’s figure of 15.8% to 14.5% last year. This means there are now around 7.6 million smokers, which is down from the peak figure of 27 million four decades ago. The overall rate temporarily rose to 16.8% due to the impact of the Covid-related lockdowns.

The government has claimed its purpose to have a “Smokefree Britain” by 2030 and the ONS’ findings prompted a spokesperson to say the end of smoking is “finally in sight”.

The number of ex-smokers who now vape has risen from 11.7% to 12.3%. The increase in those using vaping to quit smoking is driving the ecig market to new highs.

GT reports that the vape sector has now bloomed to a value of £1.2 billion in the UK. It also says that 44% of all vape product sales now takes place through the grocery sector and not from specialist vendors.

Part of this increase in the value of vape sales is being driven by a ban on flavoured tobacco products, according to Duncan Cunningham, the UK Corporate Affairs Director.

“Some consumers have been looking to vaping to fulfil their flavour needs,” he said. “In fact, our best-selling variant in the myblu range is the Menthol Intense Liquidpod.” Cunningham described the pod sector as “an incredibly fast-moving category”.

A brand manager for JSB Group added that the tobacco-free nicotine pouch sector is also entering a boom phase, it continues to grow and shows no signs of slowing down. Existing adult smokers and vapers today aren’t looking for a ‘one size fits all’ attempt. Instead, we know that there is a real demand for convenience and the option to have different products to suit different occasions.”

The UK sales director in VPFIT revealed the trade:

Closed vape are the dominant sales part in multiples with 52.4% share
Open systems nearly owns a 28.7% market share
Year on year, closed pods have reached a 36.7% growth in sales
VPFIT has seen growth of 49.8%

Sakira, Sales Director, VPFIT UK, told GT that the e-liquid sector has seen changes: “Fruit flavours have increased significantly in popularity since the menthol ban; whilst Tobacco and Menthol e-cigarette products are still well-sold, in many key retailers they are no longer in the top 3.”