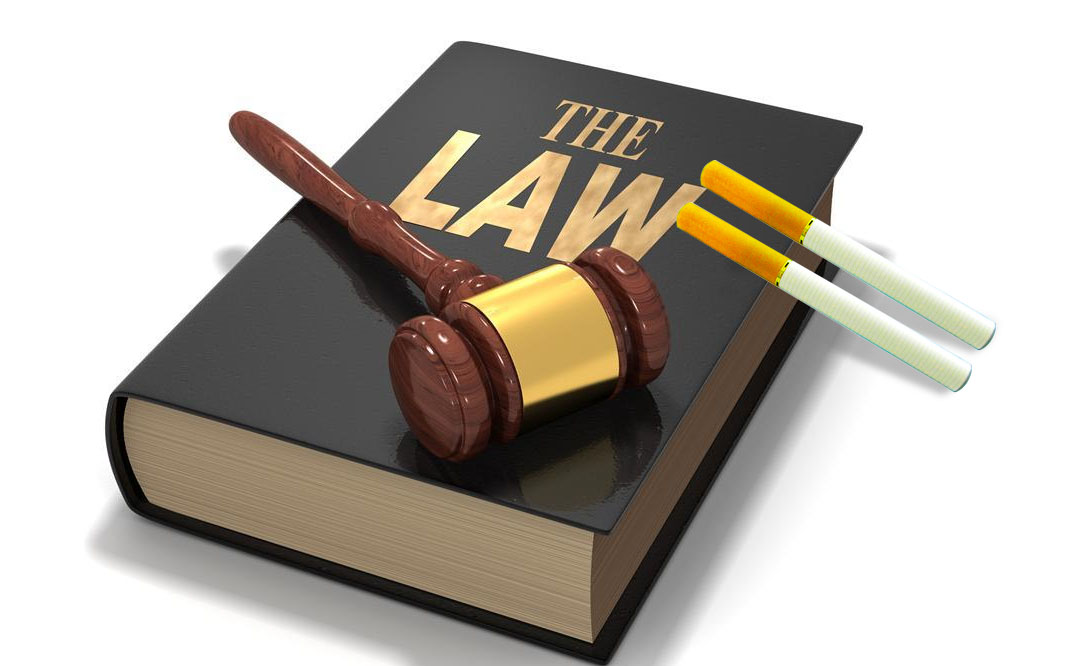 In November, China has revised its laws of tobacco in order that its vaping manufacturers and sellers are belong to the jurisdiction of the country’s State Tobacco Monopoly Administration(STMA). The vaping industry now will be tightly supervised by governments.
The revision is handled by the State Council and signed off by Premier Keqiang Lee. It was announced 25th last month. It brings into effect immediately.
According to the World Health Organization, More than half of chinese men smoke cigarettes(26.6% percent of all adults). Nearly as many people in China smoke as the entire U.S. population – over than 300 million. In 2018, cigarettes brought in 5.45 percent of all chinese tax revenue. The government of China may view growth of the Chinese vaping market as a threat to dependable tobacco tax revenues.
Since 2019, China banned online sales of vaping products ,  STMA seems likely to bring more limitations. The regulatory agency control the competition strictly in China Tobacco Market and the policy allows STMA to manage chinese vaping manufacturers under macro-control. The final purpose for chinese government  is equivalent to the FDA’s Deeming Rule: it sets the stage for the detailed regulations that will follow.
The domestic China Vaping product market is evaluated at 9.38 billion rmb( nearly $1.4 billion U.S.), reported by the Global Times. A popular magazine posted the chinese market grew at a rate of over 70 percent each year between 2013 and 2020. More than 170, 000 e-cigarette businesses in the country, which produce almost all the vaping hardware sold around the world.
We still don’t know how much of influence the revision will bring. In early 2019, China issued draft regulations that would control every aspect of e-cigarette product and e-liquid manufacturing, but those rules have not yet to come.