Starting a Vape Shop? A Reference Guide for E-cig Business 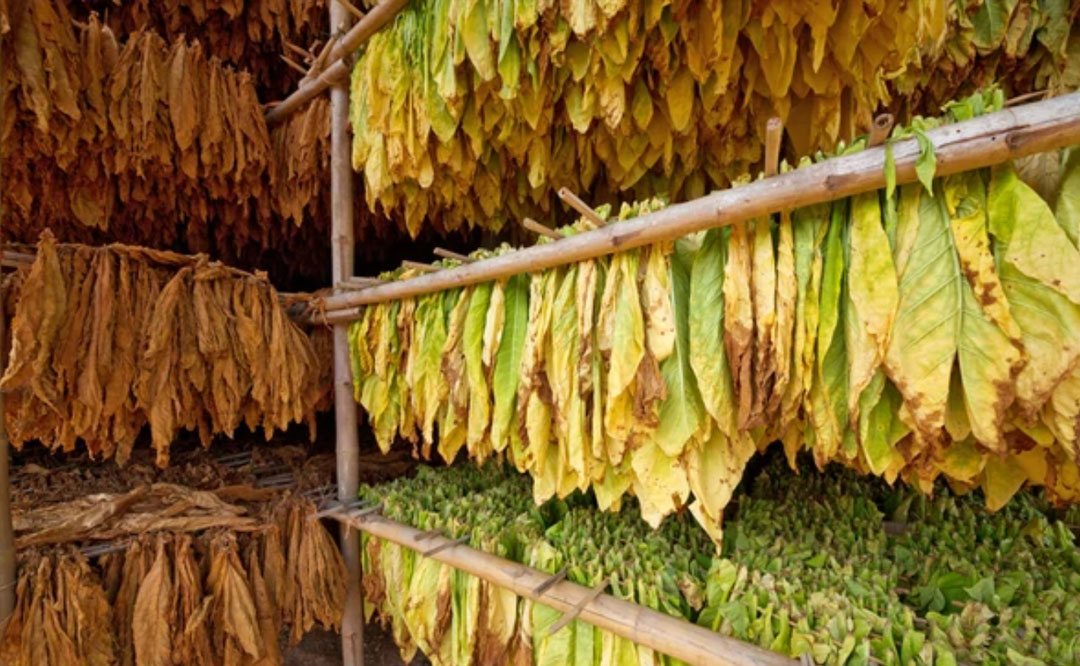 Nicotine salts. It’s the new thing on the block and smokers and vapers alike are flocking to it to quit cigarettes for good.

If you haven’t heard of it before, nicotine salt basically allows you to vape at higher nicotine strengths without getting the rough throat hit you’re typically used to. This also means you get more bang for your buck! You end up vaping less because you get a lot more nicotine. So, if you love that light headed feeling, but hate having to vape 24/7, nic salts may be right for you.

As you may already know, the higher nicotine level you go, the throat hit becomes harsher

It can turn off a lot of smokers transitioning into vaping if they have to endure the harsh throat hit while also not getting the level of buzz that you would otherwise get in a cigarette. Not to mention, it can be a hassle for new vapers to figure out how to get a simple nicotine fix with the advancements in vaping technology in the past several years. What is Freebase Nicotine?

The nicotine in your vape juice that you are familiar with is something called freebase nicotine. It is a method that tobacco companies have been using since the 60’s.

Freebase means that the nicotine is in its purest form compared to the other nicotine derivatives. In turn, the nicotine is much more potent when heated and it can be absorbed much faster in your lungs and in your brain.

This method was found in the 1960’s by Phillip Morris, the company that owns Marlboro. What they found is that if they manipulate the pH levels in nicotine, it can provide more of a kick than the previous cigarettes in the 1950’s without increasing the dose, making Marlboro cigarettes more addictive. This was a major breakthrough for Marlboro and they enjoyed this competitive advantage for years as they became one of the most popular brands or addicting cigarettes in the world.

The Chemistry Behind It Nicotine in tobacco leaves has the chemical composition of a salt. A salt is made up of a chemical reaction that has a positive charge (Acid) and negative charge (Base).

Nicotine’s chemical nature is a weak base and made up of negatively charged particles. As a base, it seeks to find positively charged particles (Protons) to find stability and become Ionized. Nicotine in tobacco leaves or ions is not the most effective way of delivering nicotine into our bodies because ions have a harder time moving across organic membranes and are not easily vaporized.

This is where freebasing comes in. Phillip Morris found that if the nicotine was de-protonated (via ammonia) or to remove its positive charge, it can go back to its free state where it will be much easier to travel across membranes in our bodies. In a nutshell, nicotine in its freebase form makes it more bioavailable to your lungs and to your brain which makes it more potent.

Phillip Morris found that impregnating tobacco with a salt like diammonium phosphate releases ammonium when the cigarette is combusted thereby freeing the nicotine into free base form.

If freebase nicotine is more potent, then why are smokers gravitating to nicotine salts? Nicotine salt as we explained above is the natural state that nicotine is in tobacco leaves.

We also mentioned that nicotine salt is much more stable and not as volatile as the freebase form. Salt nics also take higher temperatures to vaporize and the ions don’t easily travel to your nicotine receptors in your body.

To put simply, it’s not the most effective way to deliver nicotine to your body compared to the de-protonated freebase form.

So, what’s all the craze about?

Pax labs, the innovator of this new vaping method found a way to use nicotine salt as a means to make 50 mg nicotine palatable while making it more bioavailable than what we have currently in the vaping market. Their goal was to mimic the sensation of smoking a cigarette as closely as possible and so far, it looks like it’s working.

How is this possible? Many of you are probably a little confuddled right now. The secret ingredient that makes all of the magic happen lies in the use of benzoic acid. Benzoic acid serves two key purposes in salt nicotine:

What this means is that you can vape comfortably at high nicotine levels such as 50 mg and it also makes it easier for your body to absorb nicotine contrary to the nature of nic salts. It seems from Pax’s patent that it only works on specific salt nicotine formulation with certain types of acids. As you can see in the graph provided by PAX labs, the nicotine salt e-liquid can help you deal with your cravings more effectively than regular vape juices.

If you look at the purple and green line above, the amount of nicotine absorbed into the bloodstream is comparable to smoking a cigarette and can provide greater nicotine satisfaction than traditional e-liquids in the market.

What’s the difference between freebase nicotine and nicotine salt? From a vaping perspective, the difference between freebase nicotine and nicotine salt is a matter of how it affects your vaping experience.

One noticeable difference is the harshness induced by higher nicotine levels. Freebase nicotine has a higher pH level which affects the alkalinity. What this does is that it makes freebase e-liquid taste harsher as you climb the nicotine ladder. Whereas, salt nicotine have a lower alkalinity due to the benzoic acid which gives you a reportedly smoother throat hit and makes vaping at 50 mg nicotine bearable.

The second difference is how the two travel through your body. Even though nicotine salts are known to be not the most effective way to deliver nicotine, Pax Labs have supposedly figured out a way to make it more effective than freebase nicotine. This is due to the benzoic acid added to the salt nicotine as the nicotine becomes much more readily available and more effective than traditional freebased e-liquids.

What Device To Use For Salt Nics

As we have stated above, the salt nics are designed to be used in lower wattage devices due to the higher amount of nicotine absorbed as well as not requiring to vaporize at higher temperatures.

Not only are the devices low profile and sleek, most of the low wattage devices are autofire meaning you only get vapor when you inhale it. This makes it a user-friendly device for any smokers who are new to vaping without the investment in figuring how all of the current devices work.

The low wattage, high resistance devices that are currently on the market come with two available options: