Why did cigarette sales rise in 2021 after falling over the last 16 years? 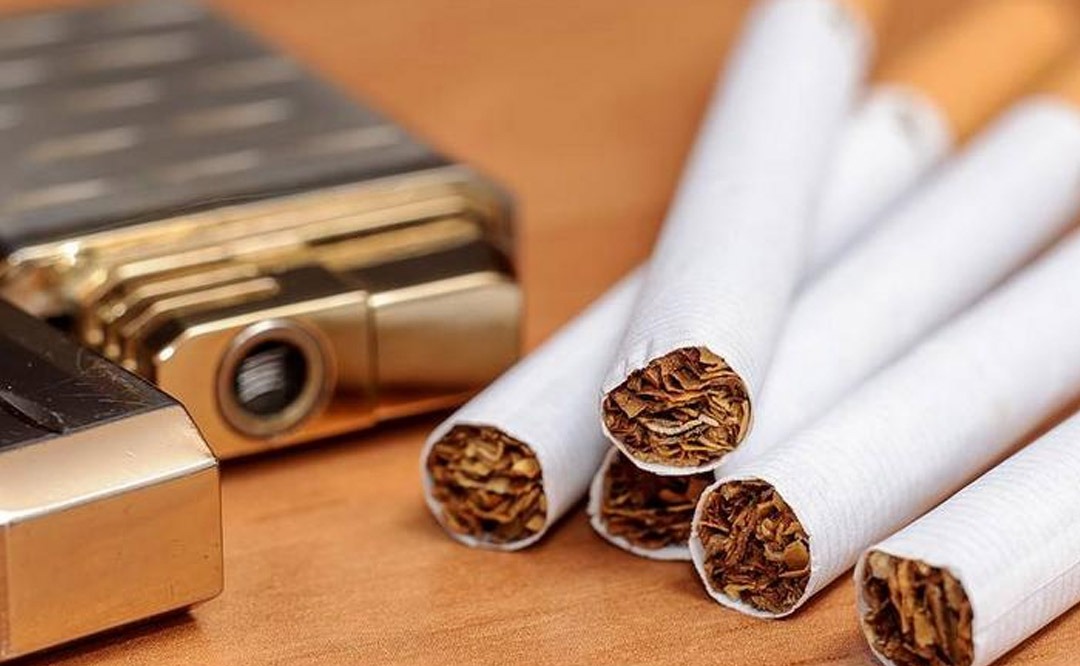 Cigarette sales climbed in 2021 for the first time in 13 years. This is the finding of a new Federal Trade Commission report, which was released Tuesday.

The coronavirus pandemic has been widely reported as the primary cause of the rise, but a more reliable factor is the recent drop in the U.S. vaping market. Several reasons have contributed to the reduction in vaping:

Many of these reasons contributed to price rises and decreased product availability for vaping items. Economists have demonstrated that cigarettes and vaping goods are economic substitutes, which means that a price increase in one increases sales of the other.

Bans on vape flavors may have a similar impact. A study published earlier this year found that after San Francisco banned flavored e-cigarettes in 2019, high school smoking soared.