Why My Vape Is Leaking – Jsbvape Engineer Deep Analyses

Why My Vape Not Smoking-VPFIT Giant Vape Manufacturer 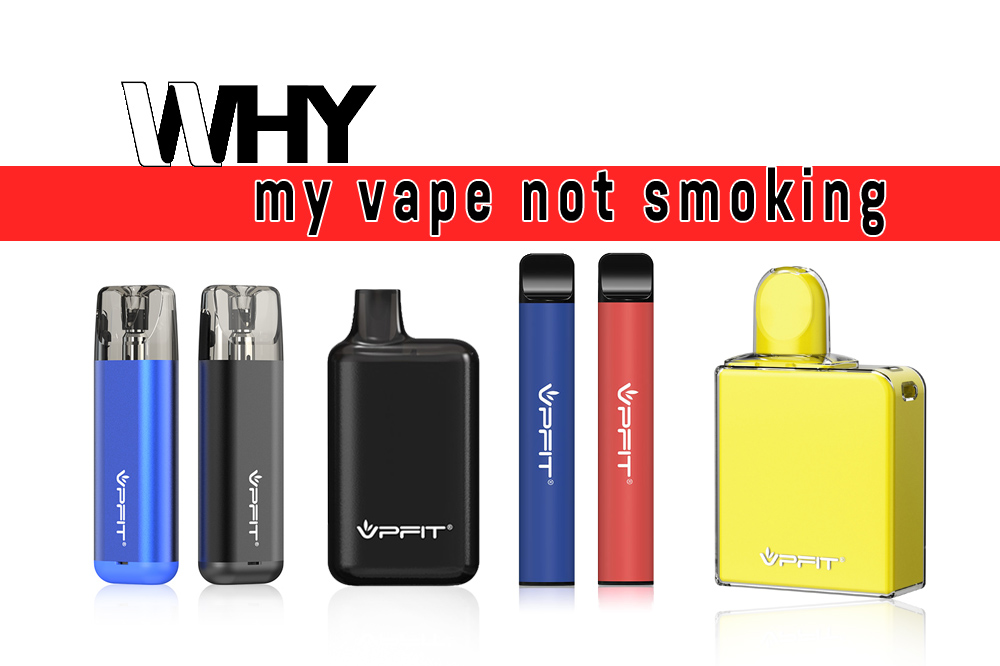 With the emergence of e-cigarettes, many people began to be enthusiastic about vape pens. Because of their small size, convenient carrying, and fragrant smell, they were deeply loved by the majority of smokers. However, many users found that they could not smoke when using vape pens. This article will talk about the reasons and solutions that caused vape pen to not smoke. 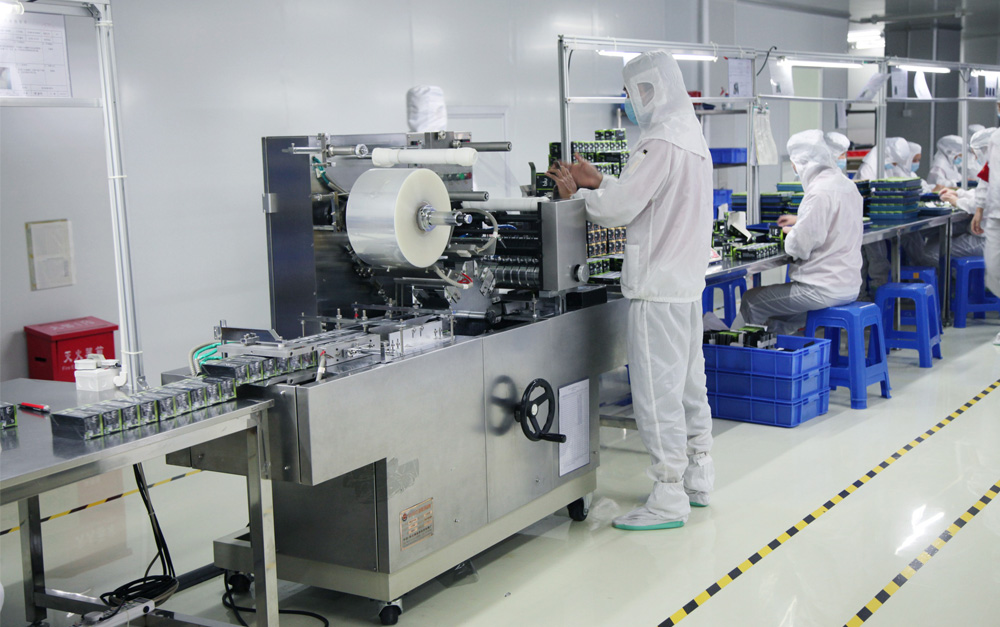 1.The vape pen battery power is failure or empty.
Its different from traditional cigarettes, vape pen need to be powered by electricity. Based on the model of vape pen, some vape pens use single or multiple button batteries, while some vape pens even have lithium batteries directly built in. Because vape pen use e-liquid, the “smoke” generated is the product of the evaporation of the e-liquid, so it is necessary to use electric power to heat the atomizer.
If it is found that the vape pen can not smoke, it may be caused by the battery power failure or empty. You can press and hold the button of the vape pen to observe whether there is light up inside. If there is no light up, it is proved that it is caused by the atomizer power failure or empty. Replace the battery.

2.E-liquid is evaporated and atomizer is empty.
The e liquid inside the vape pen is not unlimited, and users need to refill it regularly. If there is indicator light turn on(atomizer works) after pressing the button of the vape pen, but no smoke is sucked out, it may be caused by the empty evaporation of the e-liquid. You can open the vape pen to add the e-liquid.
It should be noted that the e-liquid of some vape pen is a special small particle structure, and the e-liquid of such vape pen belongs to customized products, which can only be used after purchasing special e-liquid.

Conclusion: People use the vape pens,try to choose famous big brands with guaranteed quality or the vape pens produced by big factories. Teenagers under the age of 18 are forbidden to use electronic cigarettes products. Electronic cigarettes are recyclable products. Please do not discard them outside after used. The earth is ours common home, Let’s love the earth together. 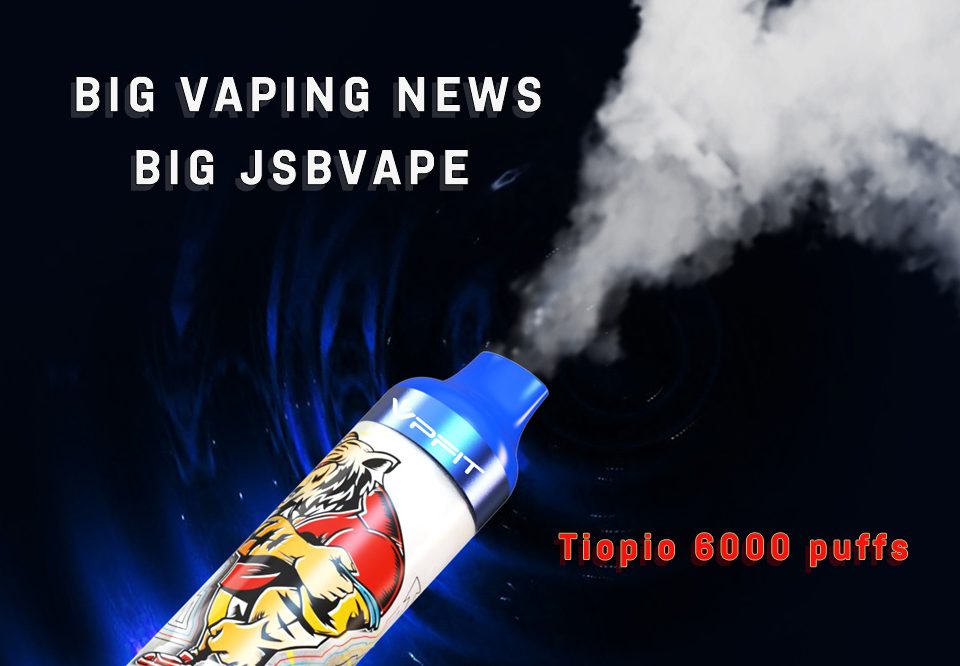 US Vermont Legislator Reintroduces The Ban Of Flavor Vaping Products 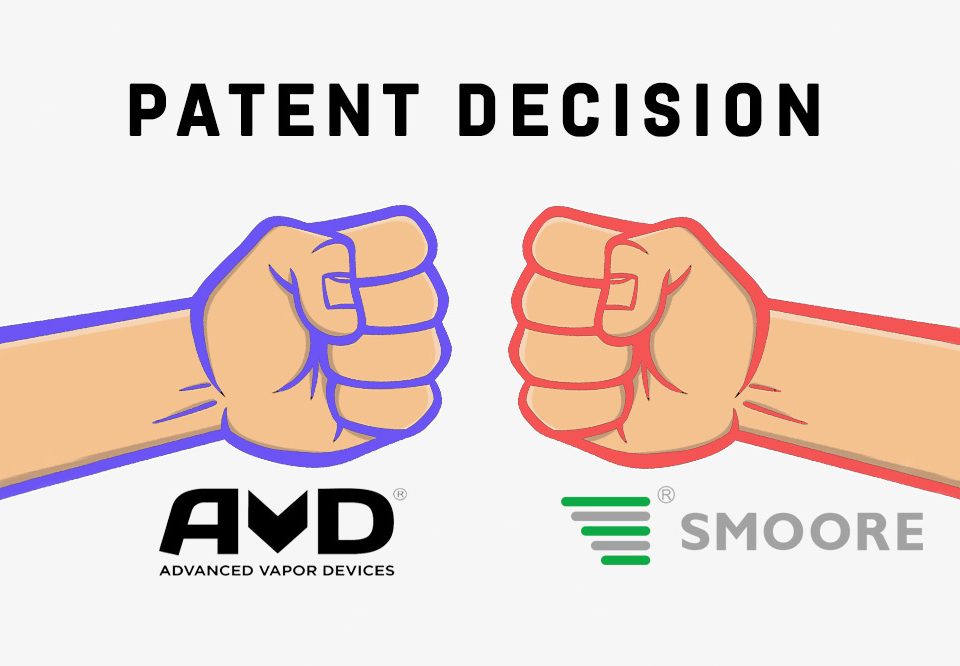 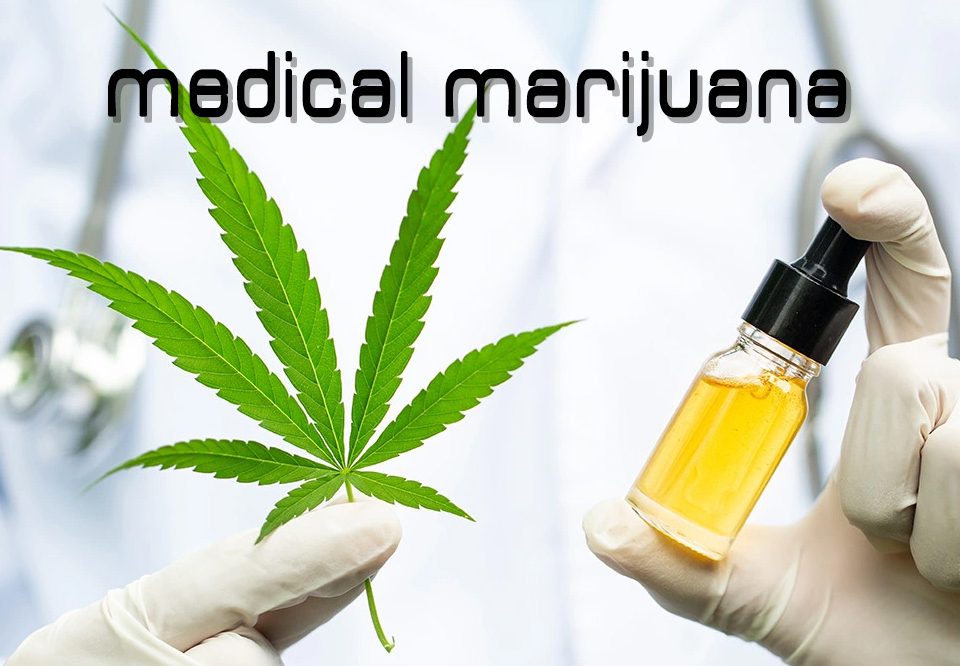 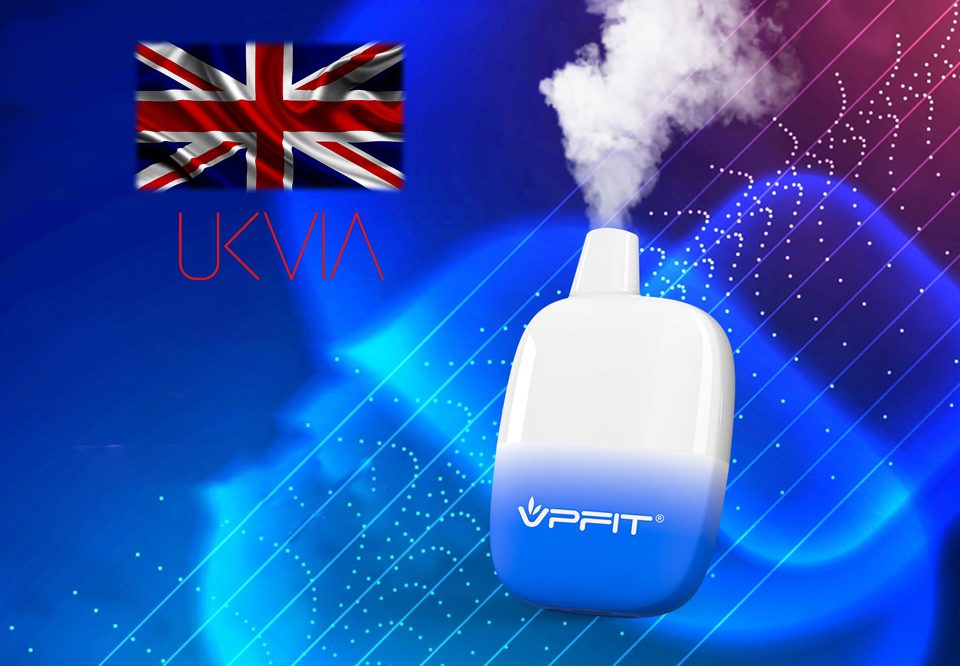