How to Classify the Commonly Used E-liquid Flavor?

How prevalent are vapes? Another amazing market like cigarettes 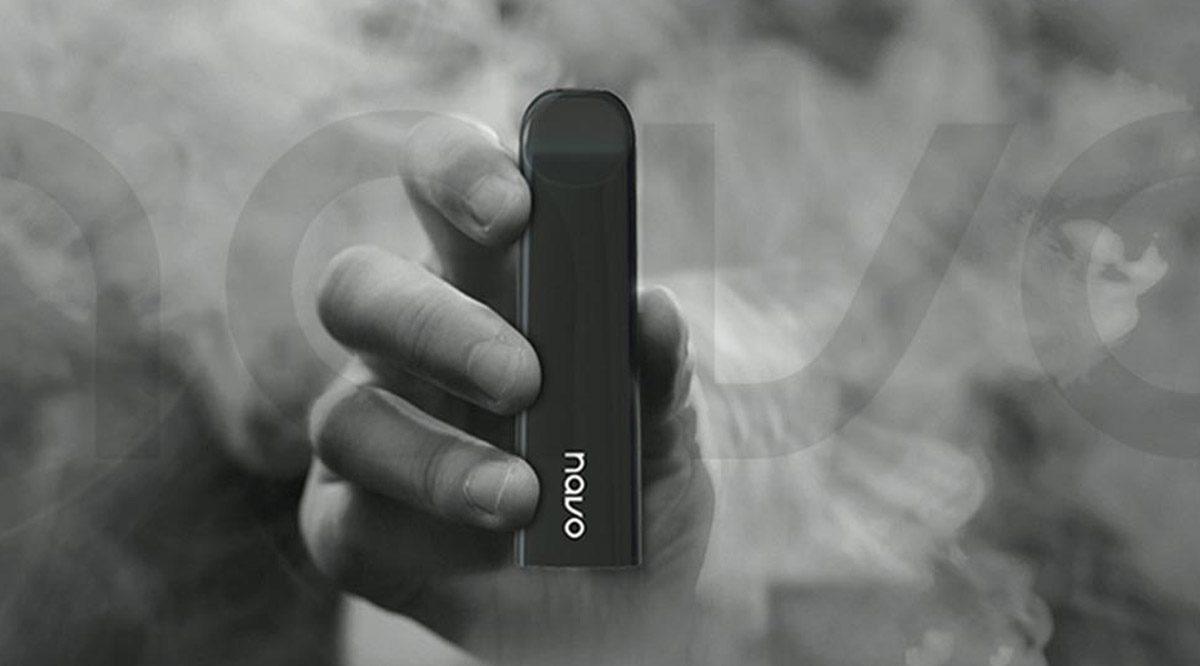 Market research group Euromonitor estimates that the number of adults who vape will reach almost 55 million by 2021.