Why are disposable vapes so popular and growing in popularity?

Vape Batteries: A Comprehensive Guide – I

Here’s an comprehensive guide  most vapers need to know, covering everything such as maintenance and safety tips. 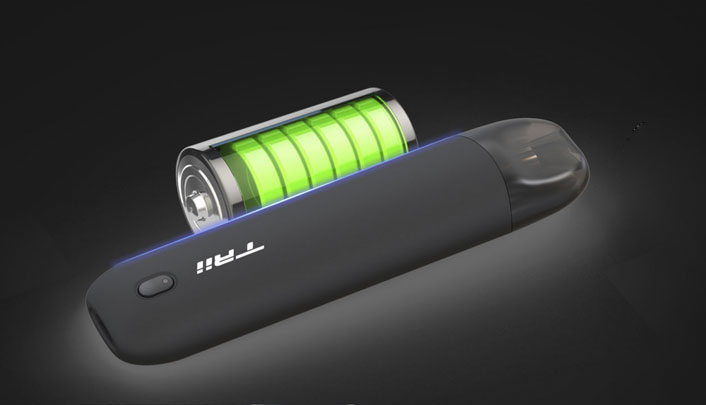 What is a vape battery?

A vape battery can mean the part of the vape that holds a fixed internal battery. This term is often used for smaller vape devices such as the han Cigarlike battery or pen-style batteries.

With larger devices, the section that holds the battery is often called a mod. This distinguishes it from the replaceable batteries that are often used inside a mod or pod mod.

Automatic batteries were once the first type of e-cig new vapers would try. Most cigarette-like vaping batteries have automatic operation, yet  the performance is generally better with manual options. But what do these terms mean?

When you inhale on a cigalike with an automatic battery, a sensor detects the rush of air and activates the battery. However, with a manual battery you depress the button to activate the battery. This might seem less convenient but it’s something you get used to really quickly, and it gives you more control over your draw.

Nowadays some devices come with both auto and manual operation. This is great if you are new to vaping, as you can see which one suits you best. 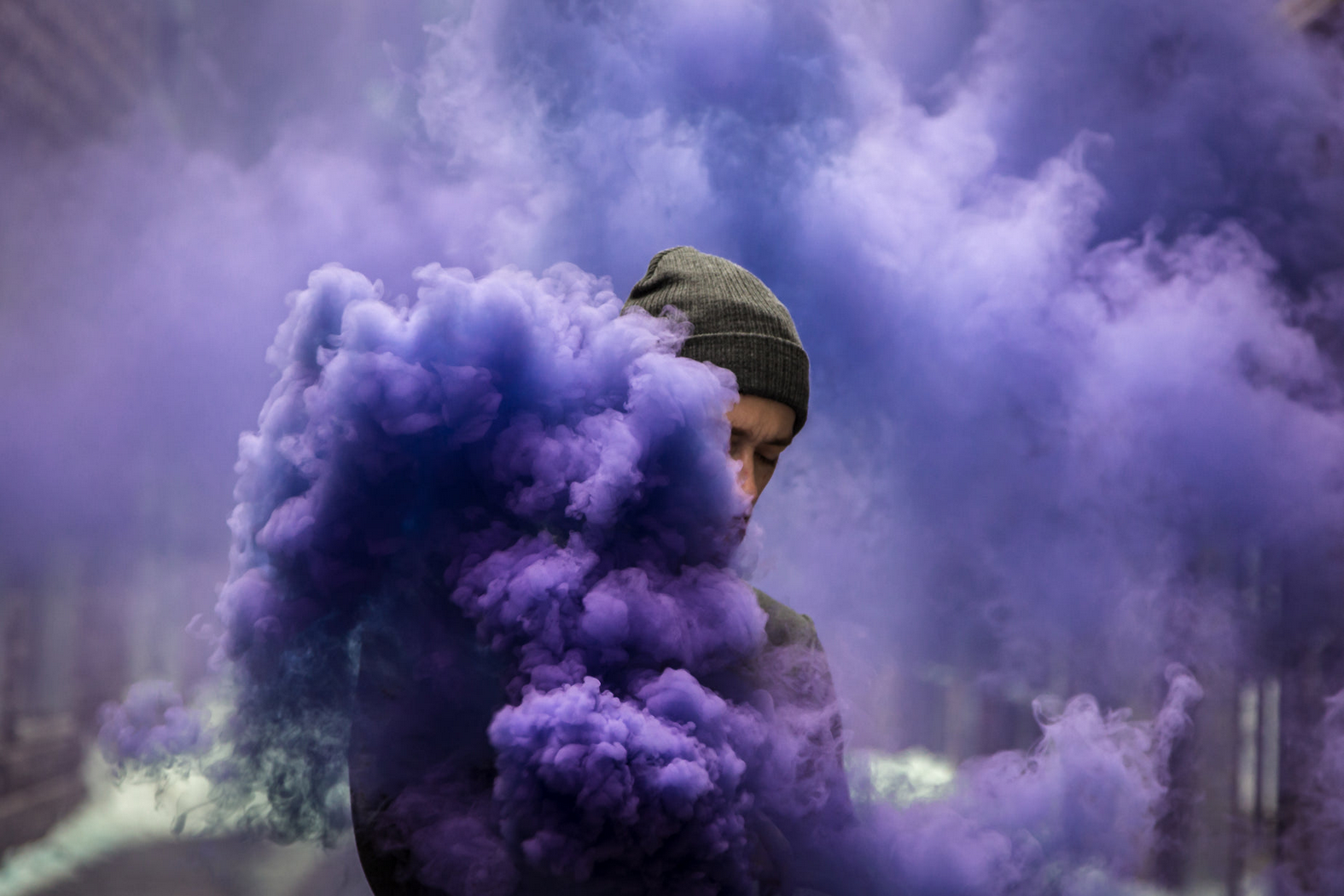 Variable wattage (or voltage) batteries are the next step up from a manual battery. These allow you to increase or decrease the wattage provided by the battery, usually by pressing up/down controls.

There are several common types of variable wattage battery on the market today.

Options like the “TRii” could be considered variable voltage vape pens because they have a tube shape in the same way as simpler manual batteries.

Some refillable e-cigar devices usually variable wattage, but may also have other functions. For example, bypass control simply delivers the full power of the battery to the coil, while temperature control measures the resistance of your coil (see below). These devices feature bigger batteries with a larger capacity and often have a wider wattage range.

Either of these types allows you to find the right wattage for:

your personal preferences with regard to vapour and throat hit.

Selecting the right wattage for your coil

Coils come in different resistances. It’s important to select the right wattage for the resistance you are using.

In the early days of vaping, vapers used to refer to a chart, such as the one below. This suggested different wattages for different resistances.

We now recommend referring to manufacturer’s instructions. That’s because the design and material used in coils differ. As a result, coils with the same resistances can require different wattages.

Temperature control (TC) is a bit different. The term refers to the device rather than the battery used. TC devices use predictable changes in coil resistances to maintain your coil at a constant temperature. This helps prevent coils from burning out.

Many variable wattage mods (and some pod mods) have internal batteries as part of their design. However, not all of them do, and for some devices you need to purchase a battery or batteries separately. There are many sizes available (including 21700, 18350, 22650 and many others), but 18650 batteries are the most commonly used in vaping devices.

Most of the time, having a separately-bought battery doesn’t have any impact on your experience at all. A mod powered by an external battery can still do all of the same things an internal battery mod can do.

The only difference is that you have to insert your battery or batteries in the right polarity (in accordance with the “+” and “−” signs found on the battery slot). Modern mods allow on-board charging of separately purchased batteries. You may also want to charge your batteries on a purpose-built battery charger. This allows you to charge spare batteries while you continue to use your mod.

Although using separate batteries may seem a bit more complicated or hands-on than using devices with in-built batteries, there is very little difference at all in practice. There are a couple of advantages though!

First, it means that when you go out of the house, you can take spare batteries. When the battery runs out, you can simply switch it over without needing to charge the device.

It also means your mod can last longer. When the battery degrades, you can simply change the battery instead of buying a whole new device.

One of the things that confuse many new vapers is the difference between battery capacity and voltage or wattage. Things do get a bit more complicated here, so feel free to skip past this to the next section!

Battery capacity is a measure of “battery life” on a single charge. The capacity of electronic cigarette batteries is normally measured in milliamp hours (mAh). The higher the mAh rating, the higher the capacity of the battery and, depending on power drawn, the longer it will last between charges.

Many vapers simply select the largest capacity (measured in mAh) whilst ignoring the Amps.

However, insufficient Amps can cause problems in the whole battery devices. These include the battery degrading more quickly and low power warnings.

If you have a single 18650 battery device, sometimes it’s better to select a battery with a higher continuous amp output and less mAh.